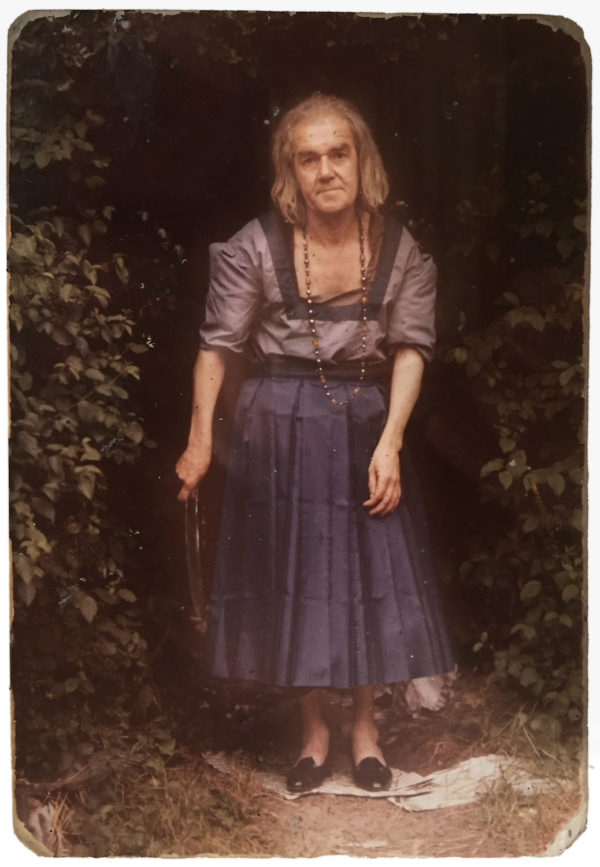 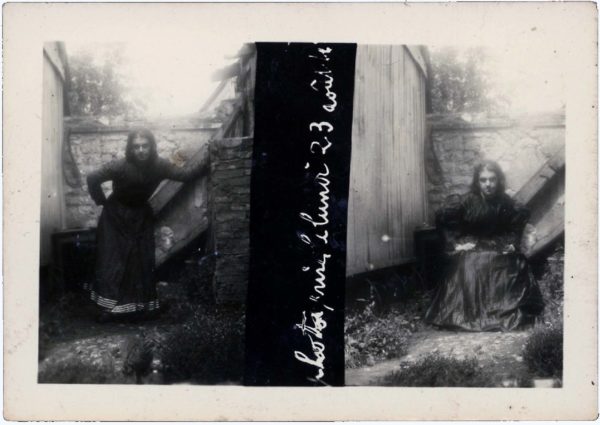 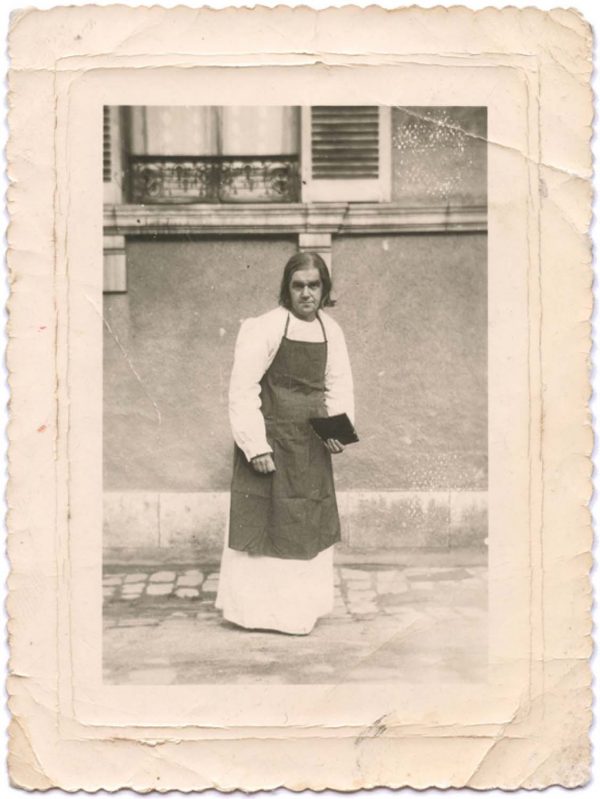 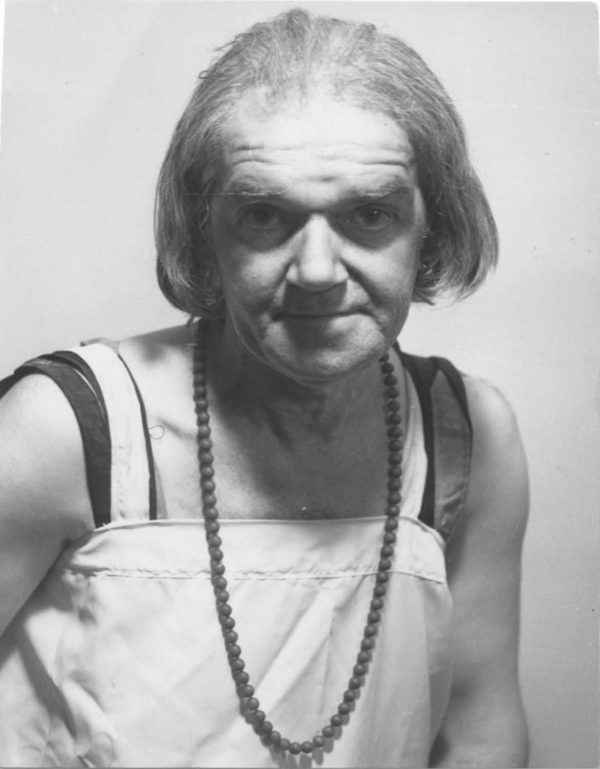 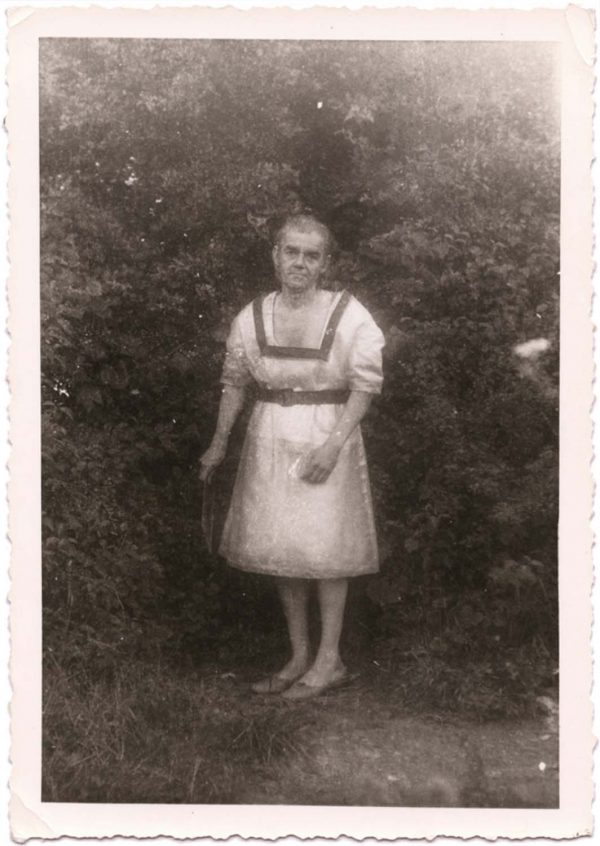 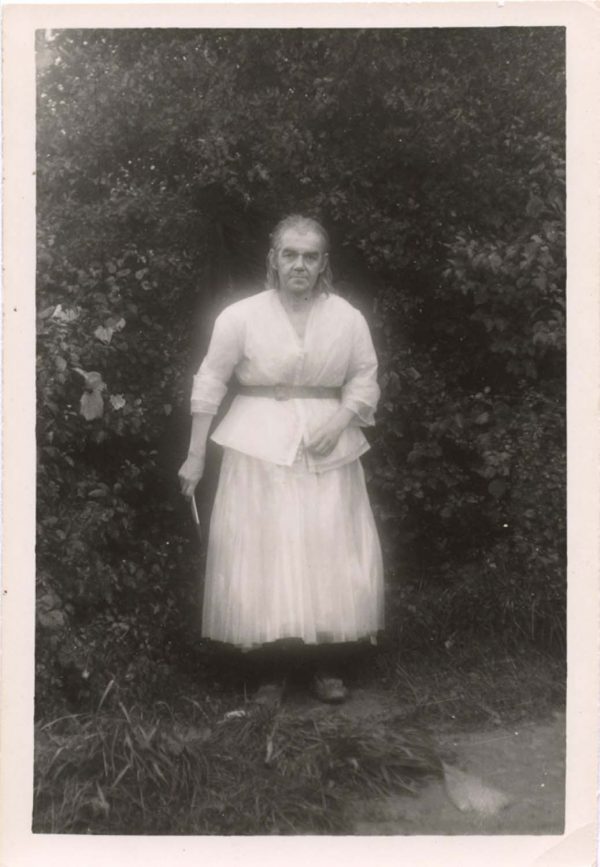 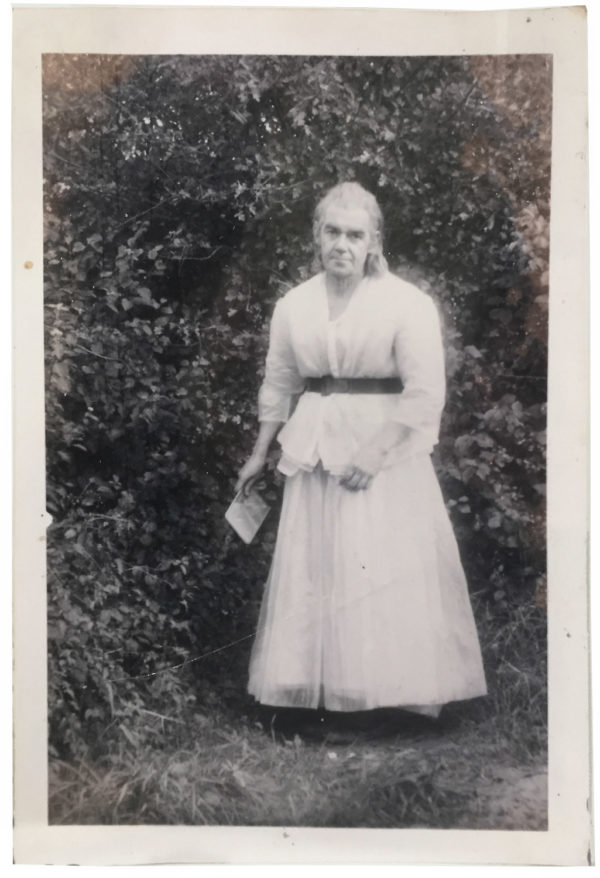 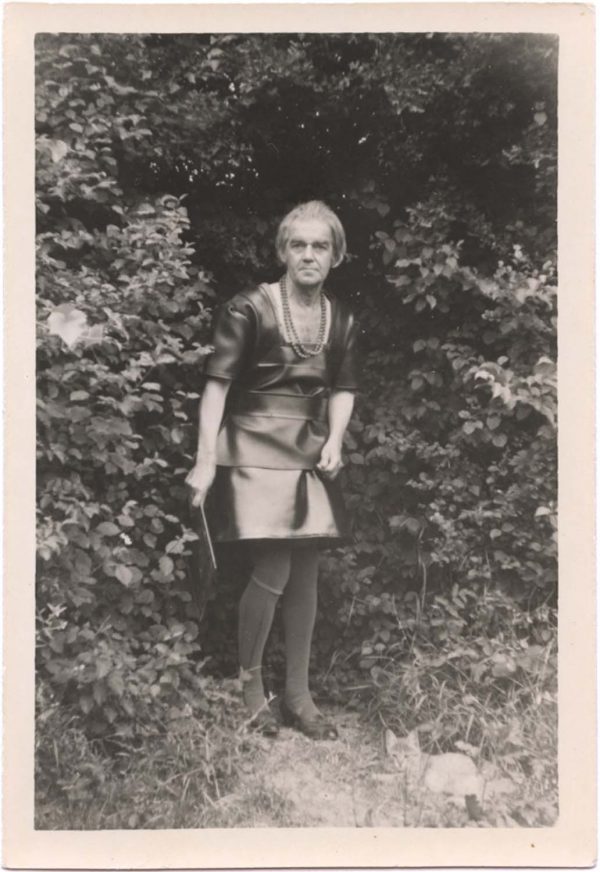 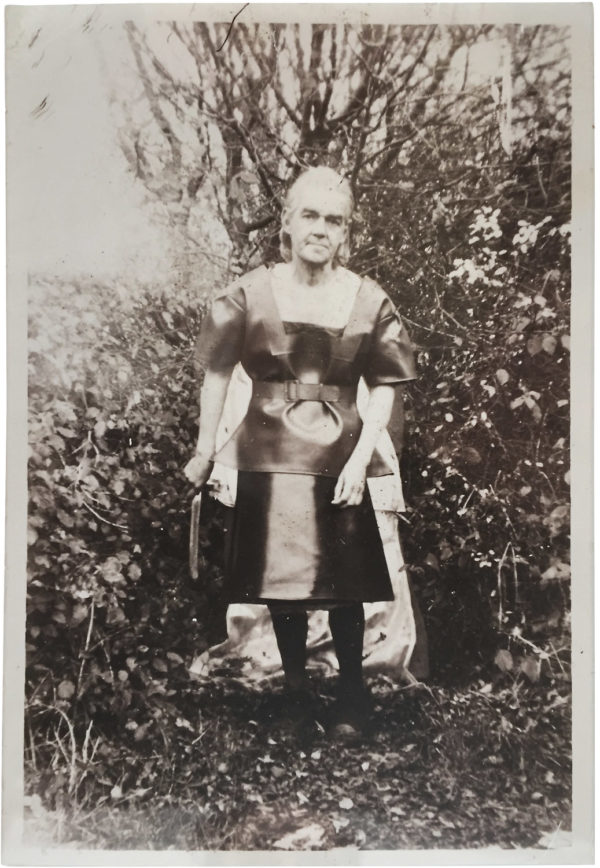 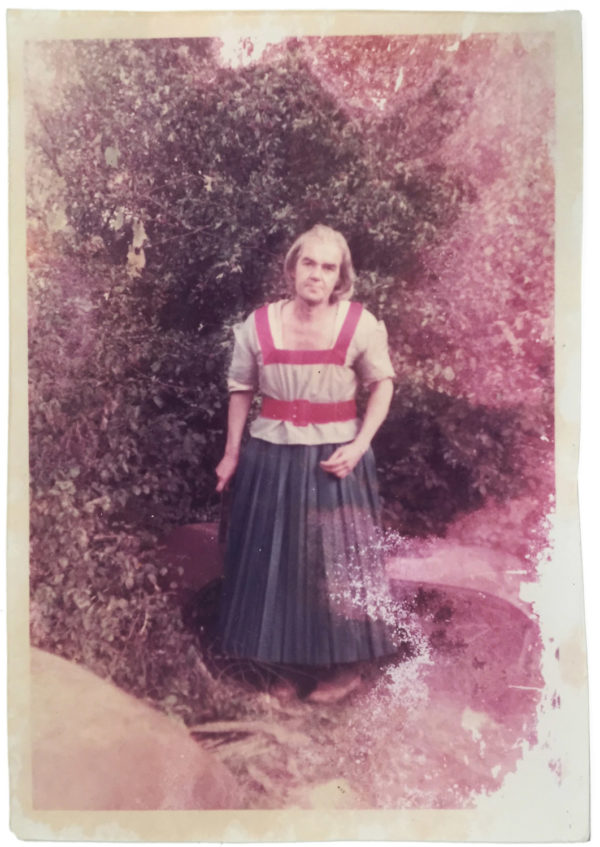 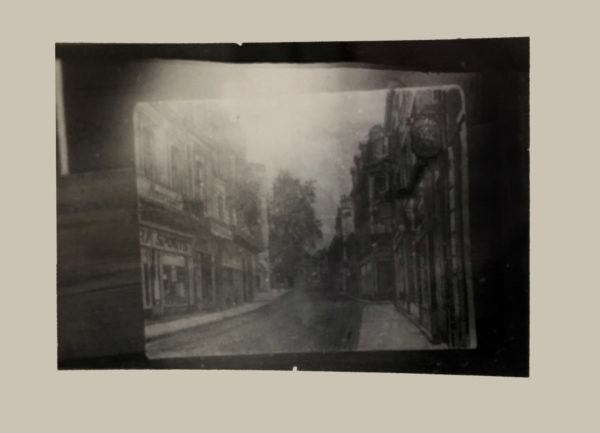 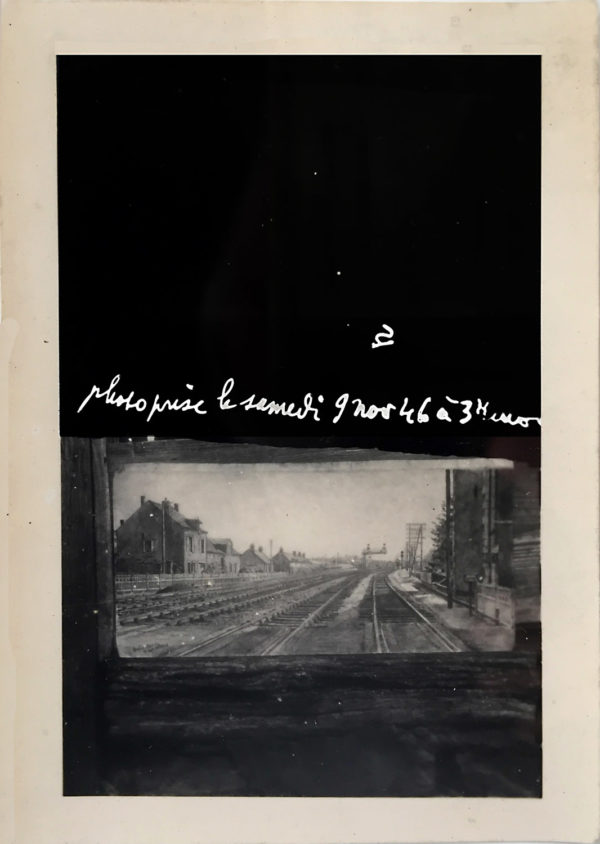 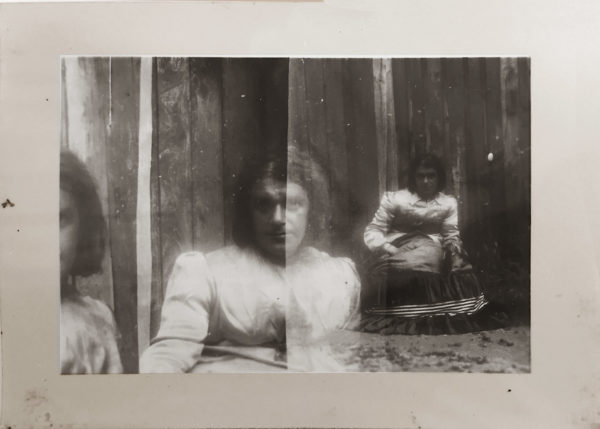 Marcel Bascoulard’s family history was marked by upheaval after his mother murdered his father when Marcel was nineteen years old. The young adult, who dreamed of becoming a train engineer, soon found himself living on the streets. He moved to Bourges, where he lived in sheds, mostly in the neighborhood of Avaricum. Despite this precarious situation and with the meager means at his disposal until his death, which was a violent one (he also would be murdered), he developed a prolific and multidisciplinary art practice that involved performance, photography, poetry, and drawing. The drawings that he produced in his youth demonstrated the breadth of his photographic memory. In a detail-rich realist style, he drew the town’s prestigious monuments and deserted nooks from vertiginous perspectives. It is unsurprising, of course, that Bascoulard—a man who had no social attachments—photographed steam locomotives and faithfully reproduced maps. Bascoulard became an antisocial and eccentric local character, both admired and outcast. He sometimes went out in broad daylight attired as a woman, wearing dresses that he made or ordered to measure. In a letter, he confided, “If I sometimes walk around dressed like a woman, it’s because I find this apparel more aesthetic. For the purpose of art, when I put on women’s clothing, I take my camera with me and have people I know take snapshots of me.” In the 1940s, he had his photograph taken by the Morlet photography studio, near where he lived. In these small-format photographs with notched edges, his expression is always the same: a face slightly tilted without makeup. The photographs show him as a young woman (his waist cinched and his skirt swelled by a petticoat), an elegant middle-class lady, and a housekeeper wearing an apron, among other characters. In one photograph, he appears as a samurai warrior. The images portray Bascoulard changing over the years as his body weakens and his hair gradually turns white. Strangely, he is holding a mirror in most of his poses. Bascoulard knew how to keep up the mystery. He participated in the creation of his own romantic and tragic legend, fed by identification with a mother figure and rejection of the domestic sphere.