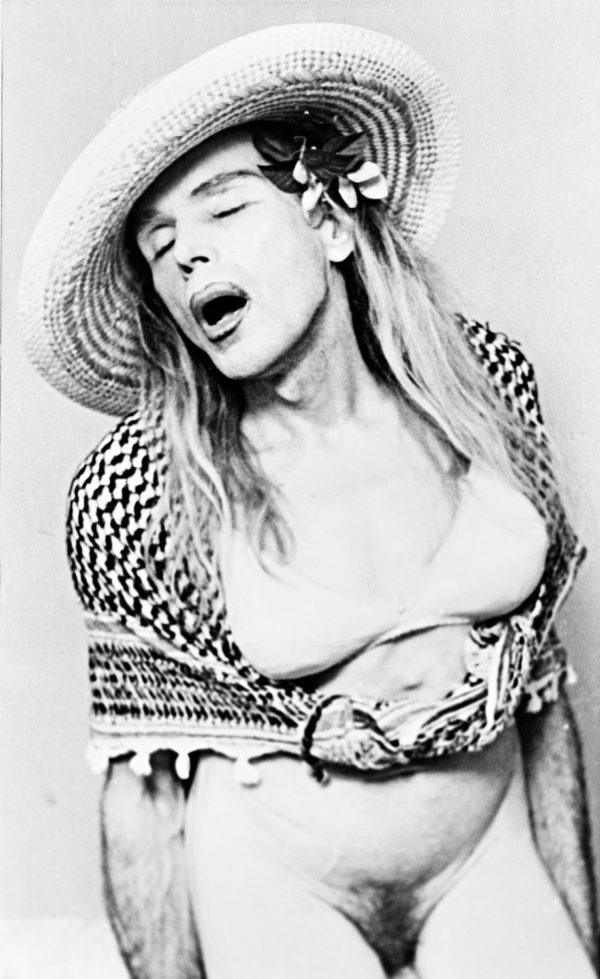 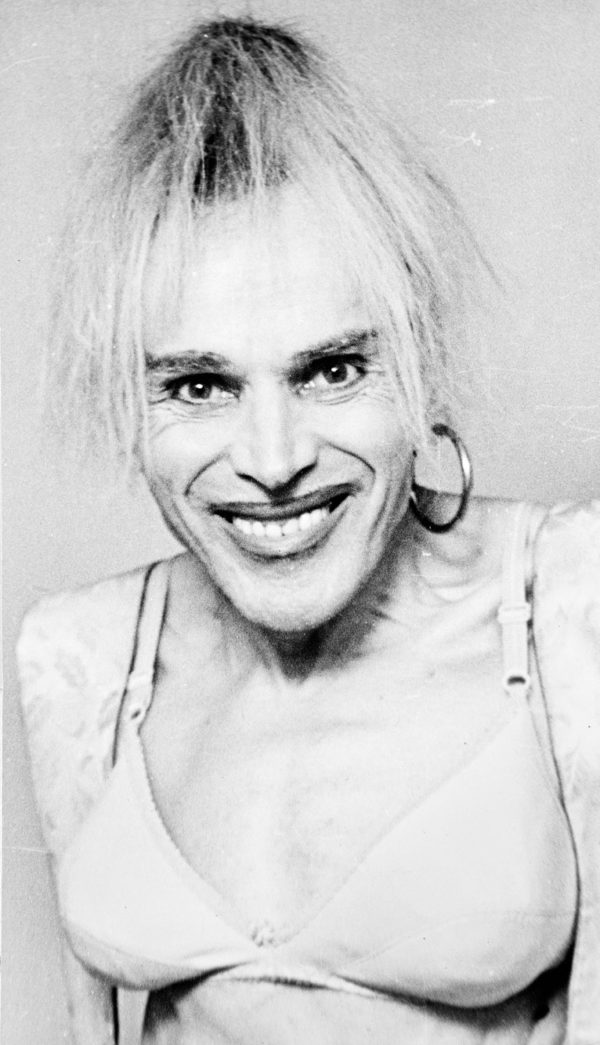 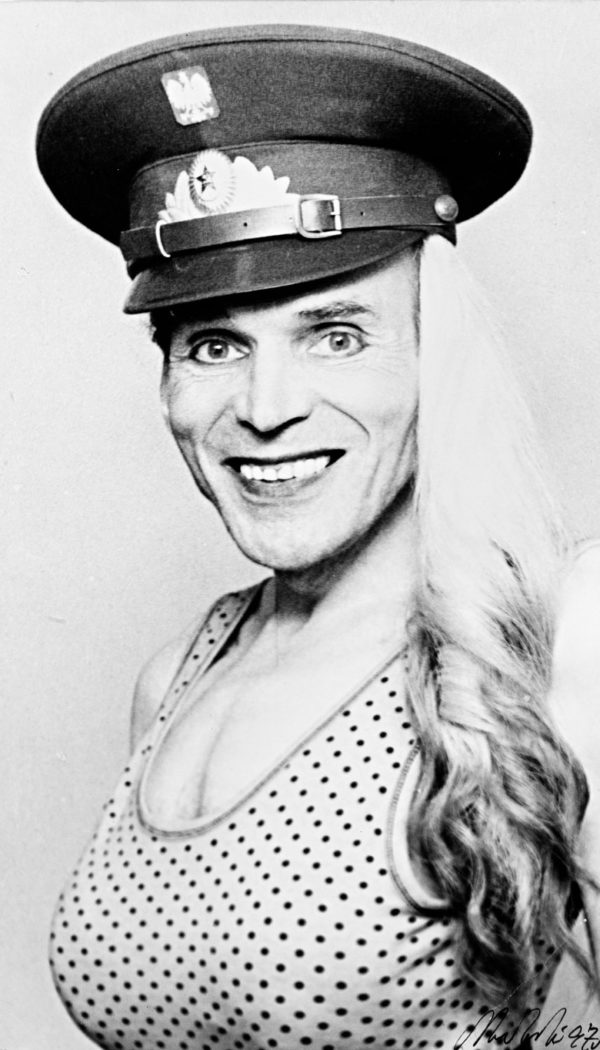 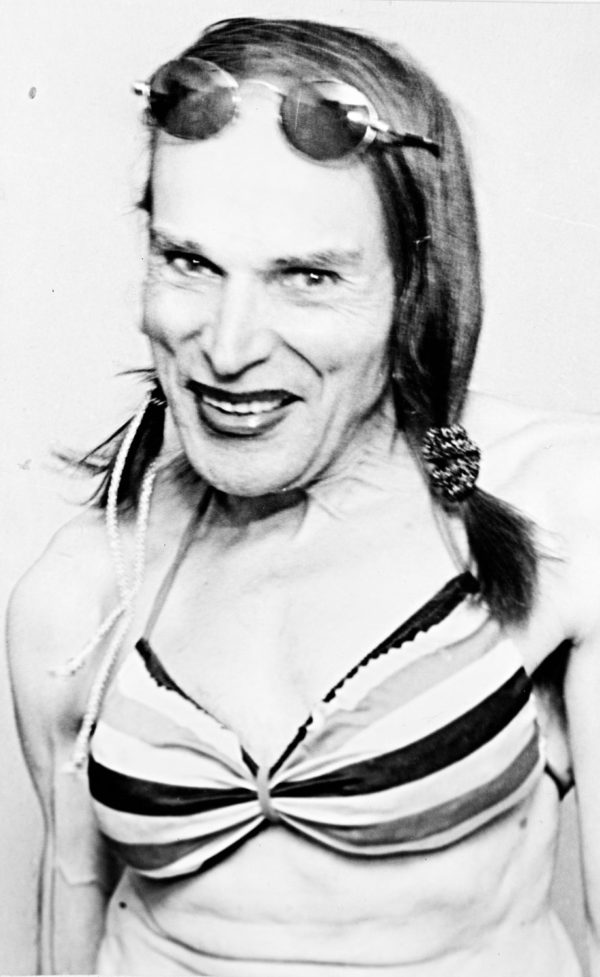 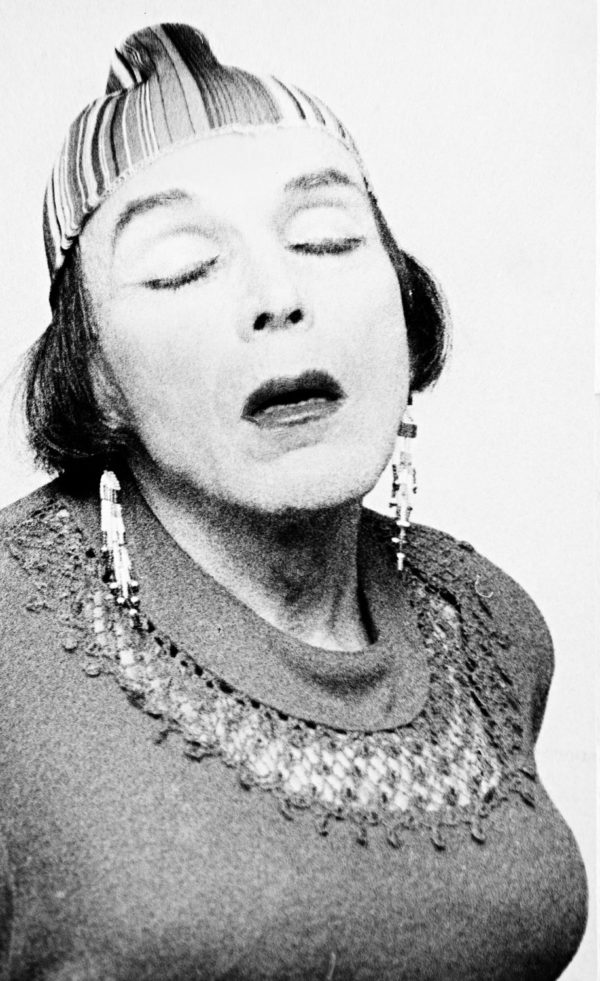 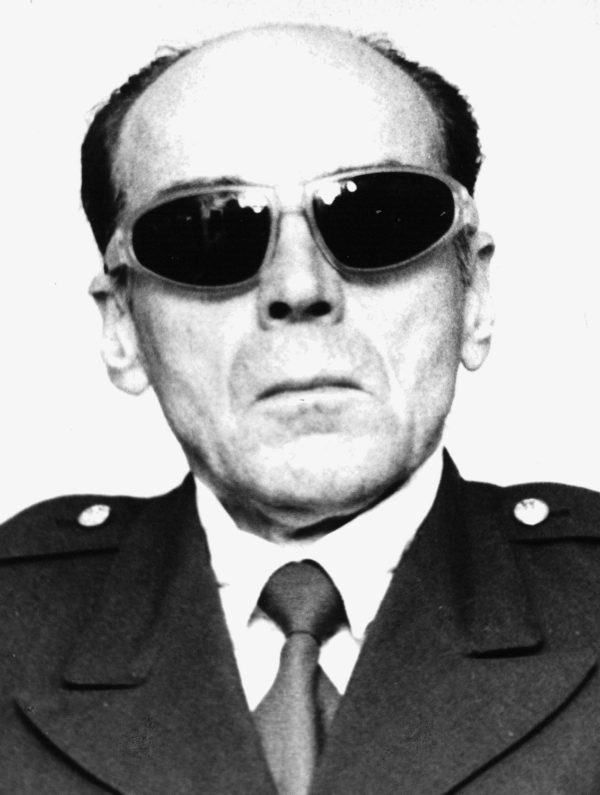 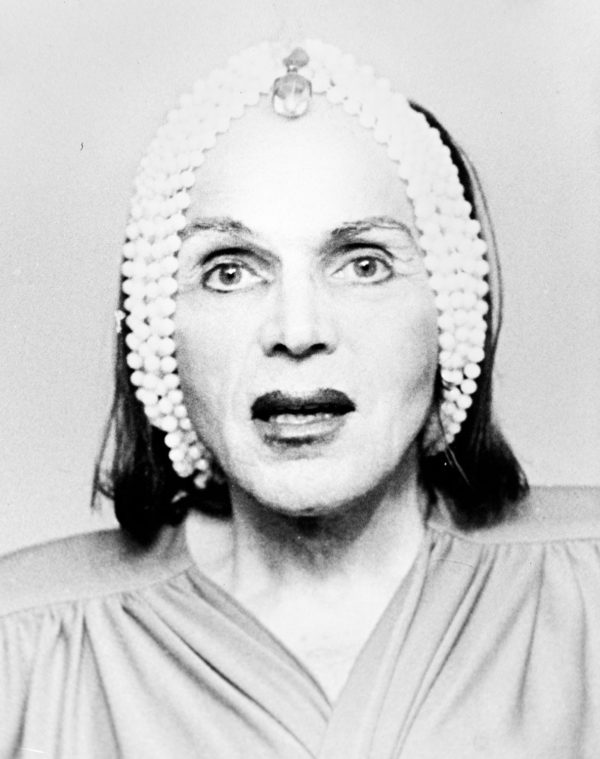 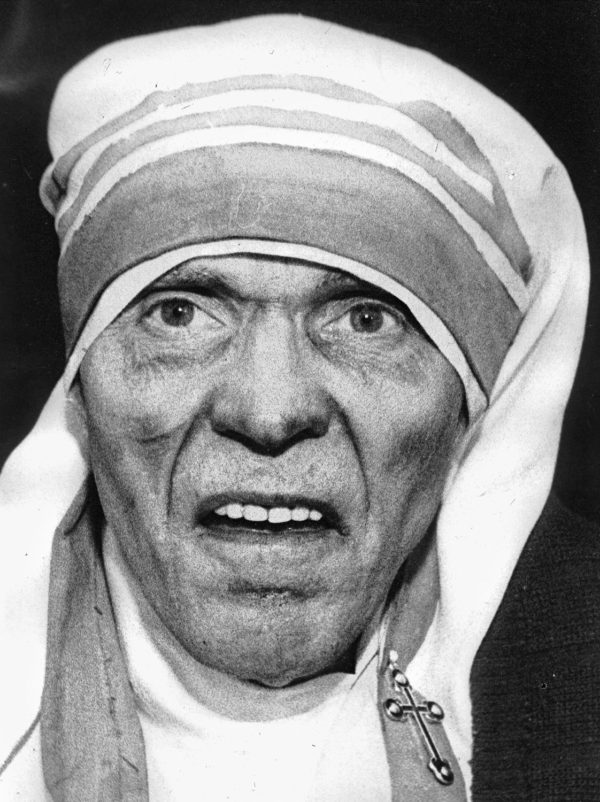 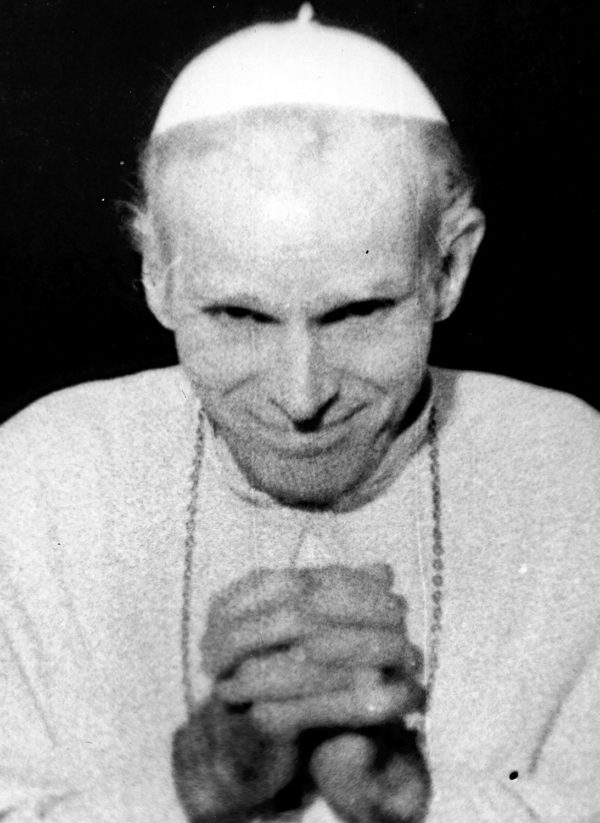 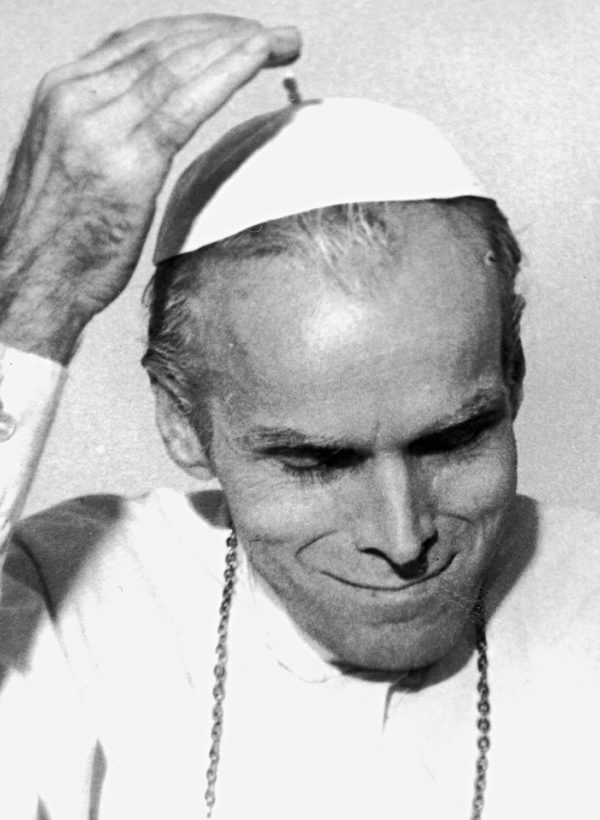 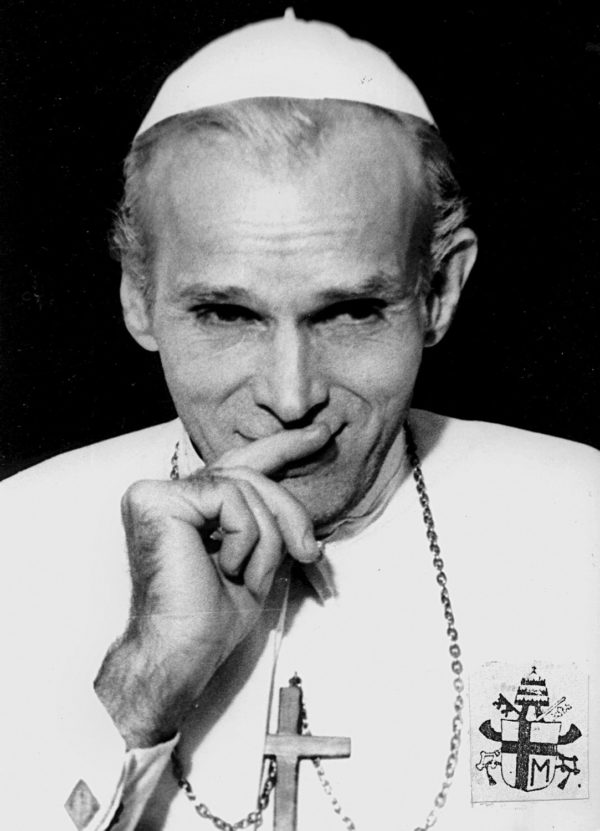 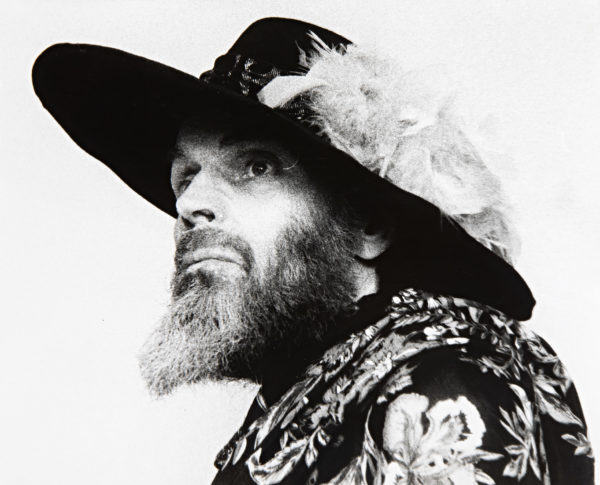 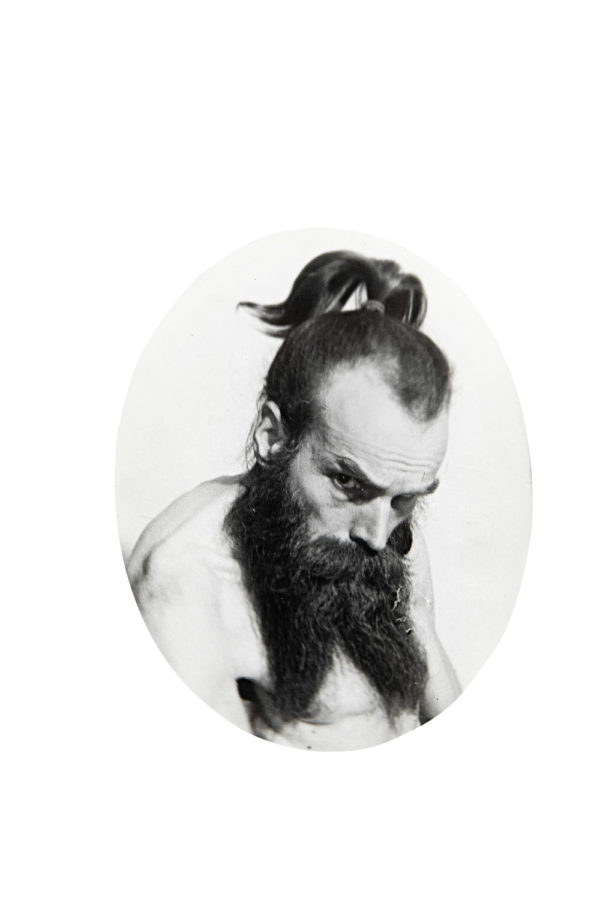 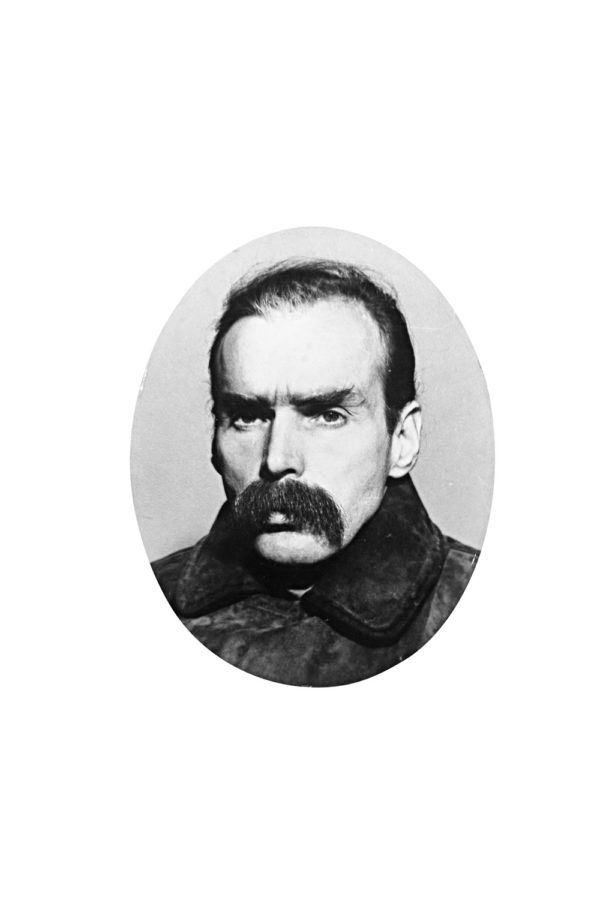 Tomasz Machcinski was the youngest of six children. His mother died of tuberculosis when he was only two years old, and his father, whom he never knew, died in a concentration camp. He spent his childhood in orphanages, foster homes, and sanatoriums for treatment of tuberculosis from which he also suffered. As a young adult, he applied to the fine arts high school in  Poznan, but the school would not admit him because he insisted that πr2 is the mathematical formula for calculating the area of a square. He was then placed in a school for the disabled in Wrocław, where he learned the craft of shoemaking. In 1963, he earned a diploma as a precision mechanic. Three years later, a friend gave him a Russian camera, a Smena 8, in exchange for repairing his watch; this was how he discovered photography. It was during this time that he made his first self-portraits with a camera placed in a shoe on a windowsill that served as a tripod. Although at first his work and low income did not enable him to devote himself to his passion, Machcinski made up for lost time; his archives contain more than seventeen thousand photographs. Treating his own body as a medium, he makes self-portraits in which he is dressed up as famous people from history, politics, the arts, and other spheres (such as Pope John Paul II and General Wojciech Witold Jaruzelski) as well as invented personalities. He described his approach this way: “I’ve been creating self-portraits since 1966. I don’t use wigs or tricks, but I use everything that is going on in my body: receding hair, loss of teeth, ill- ness, aging, etc.” Machcinski takes on every role in his projects: director, actor, makeup artist, costume maker, and archivist.