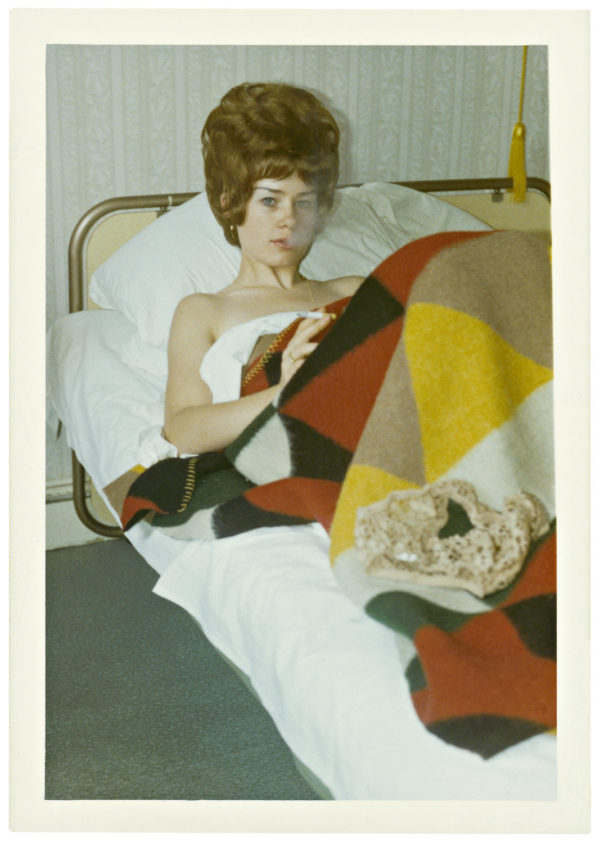 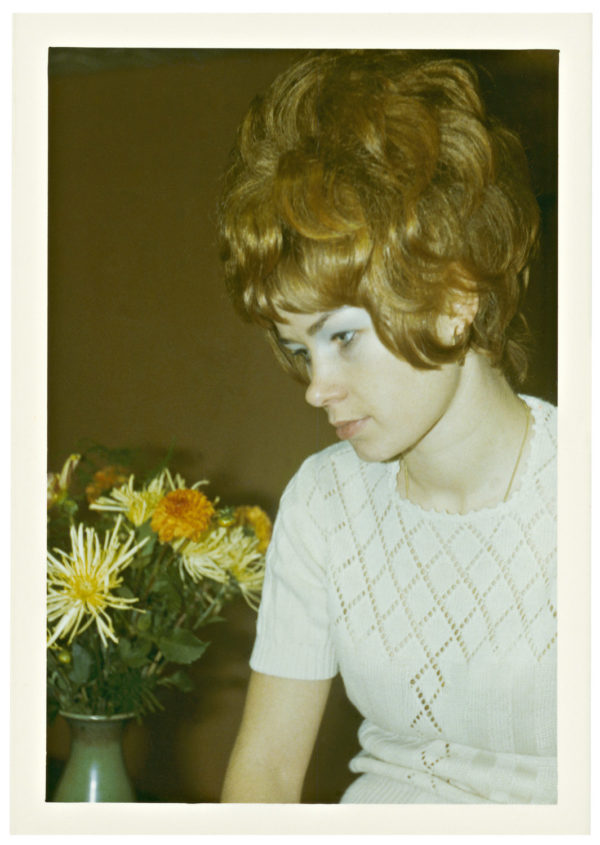 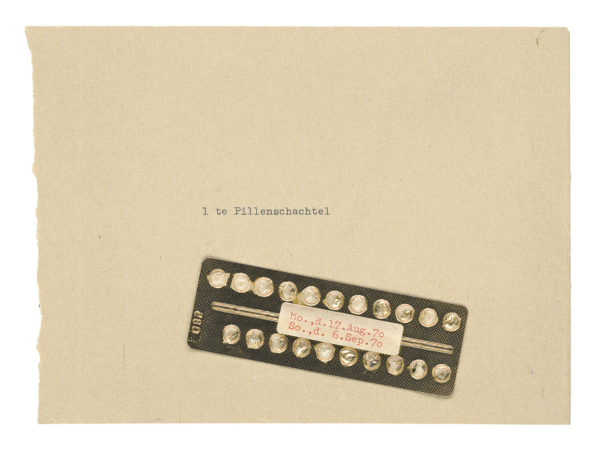 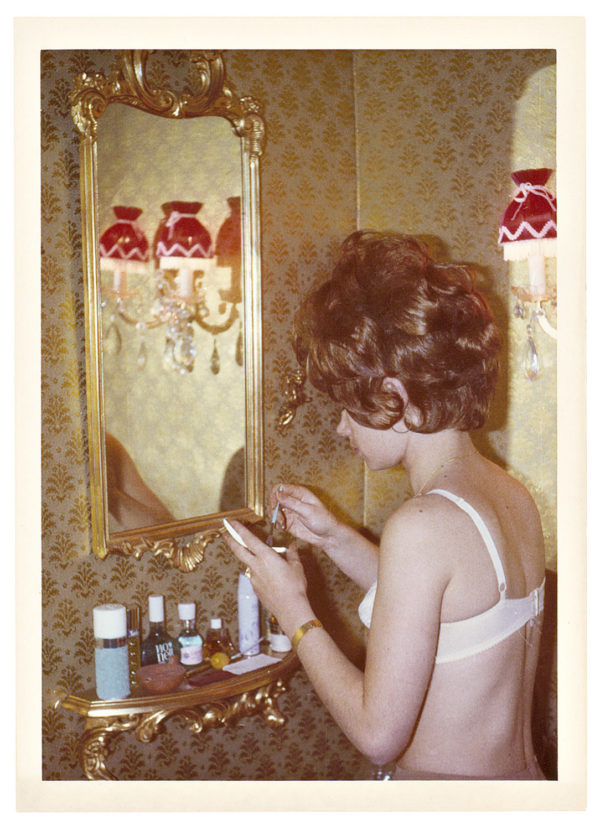 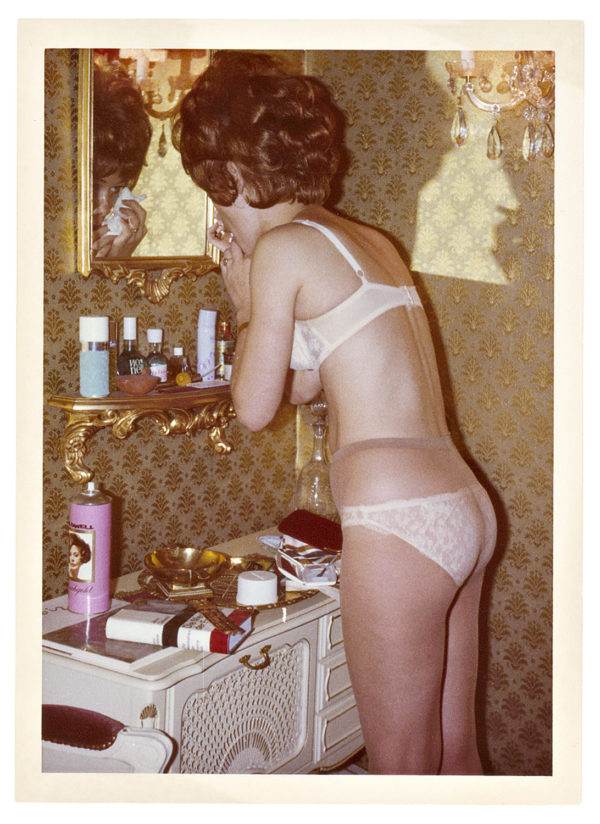 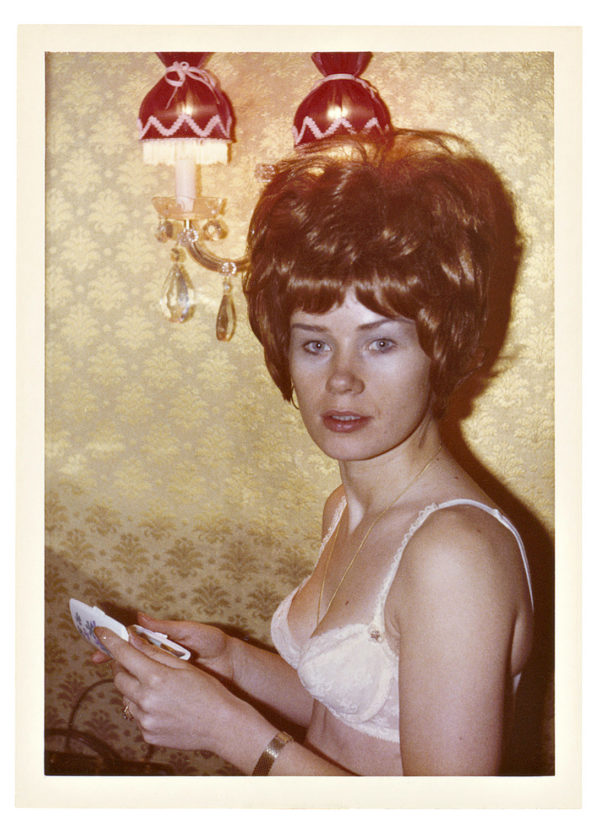 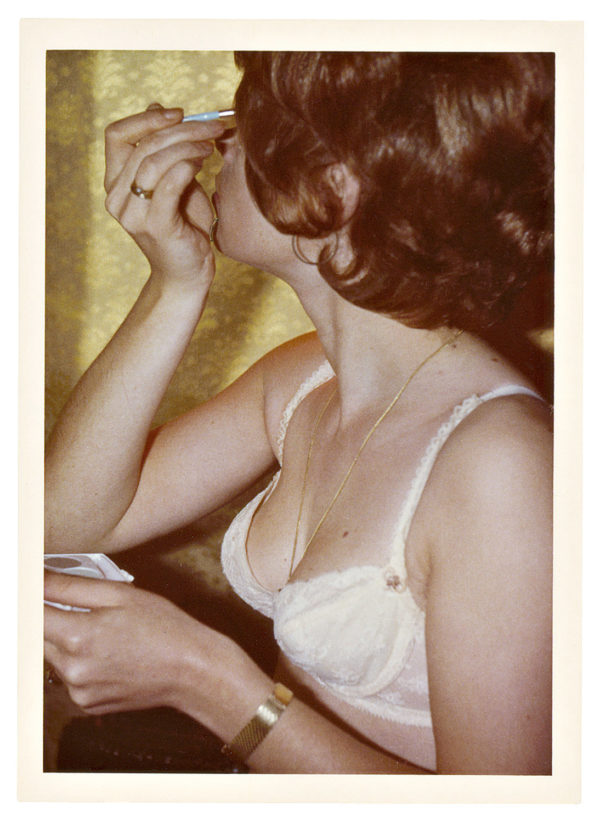 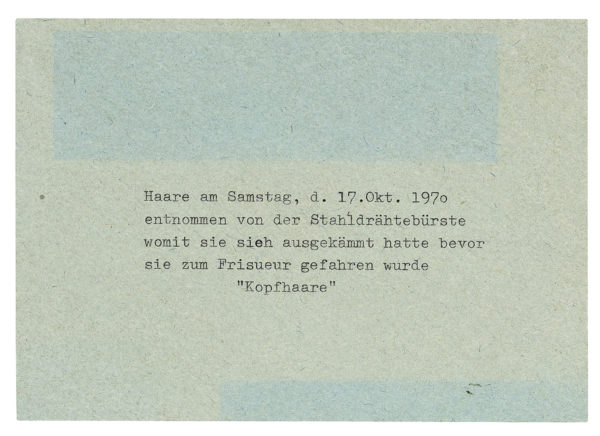 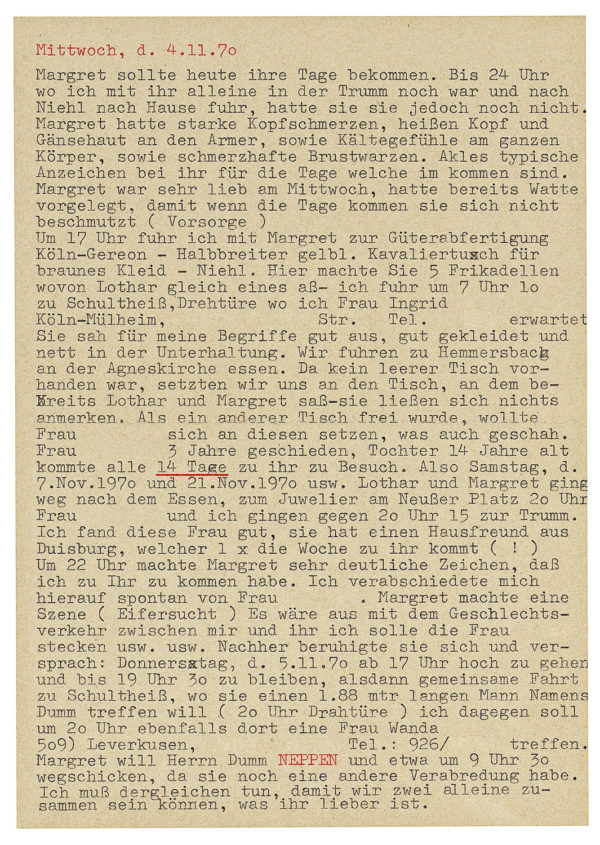 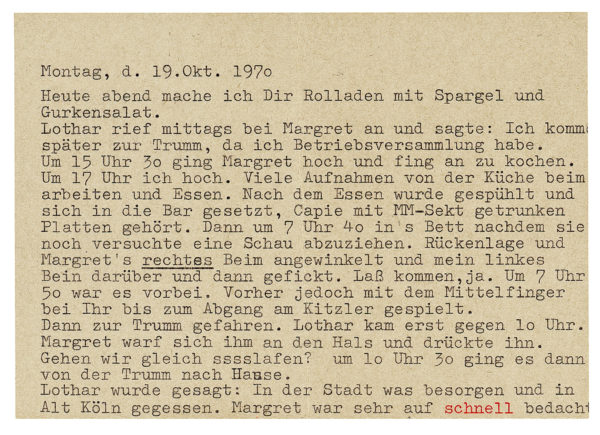 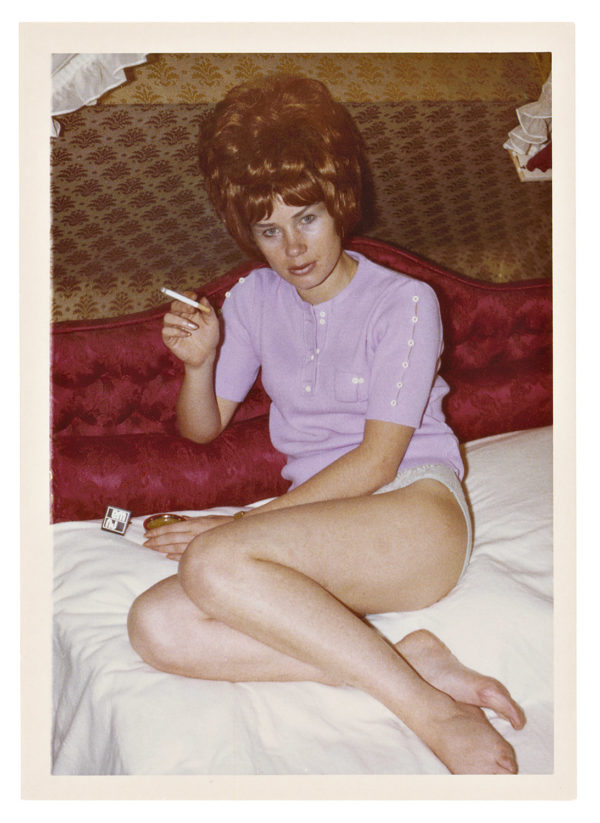 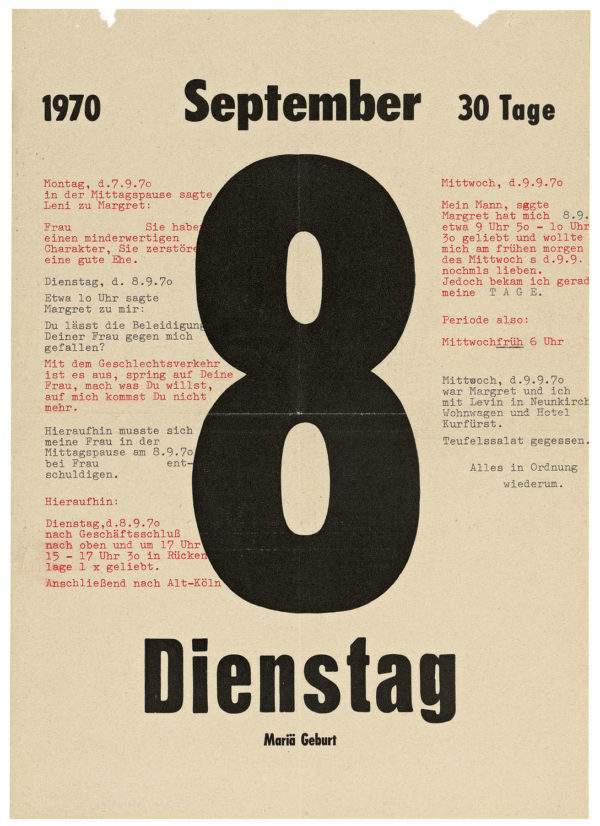 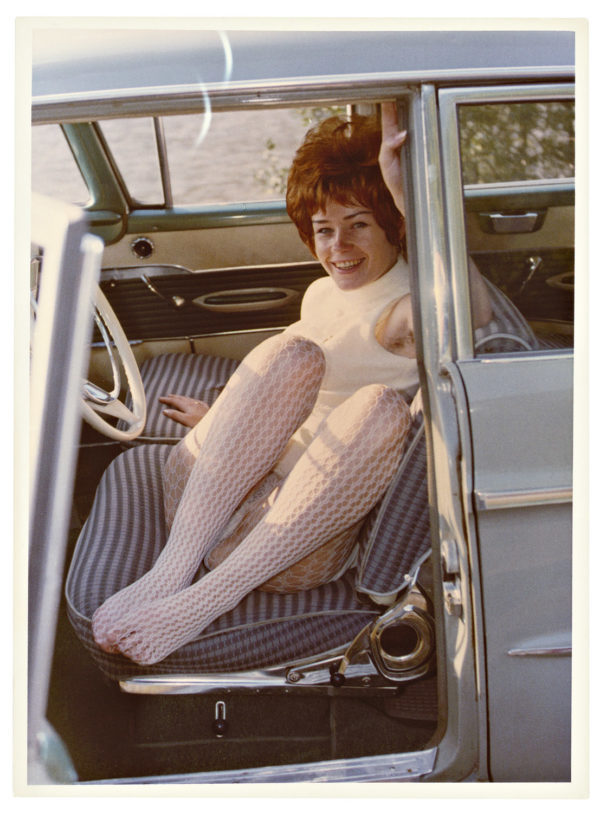 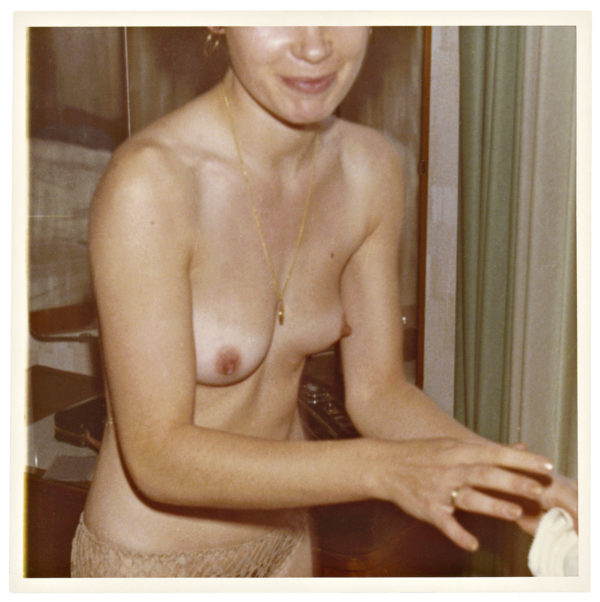 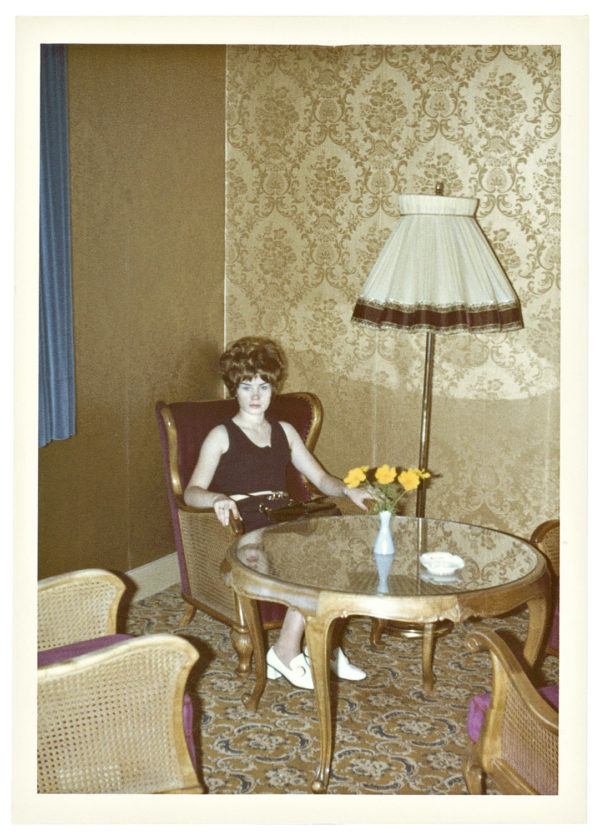 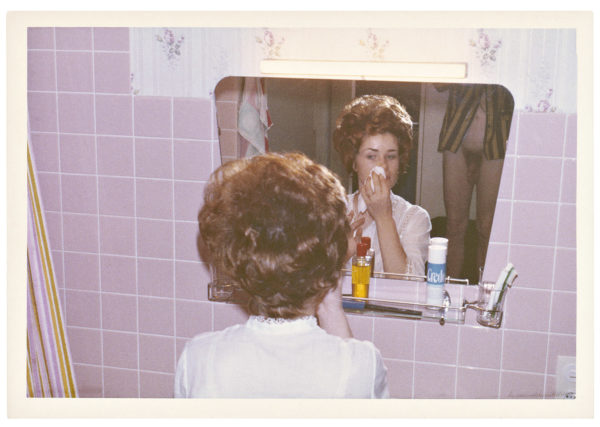 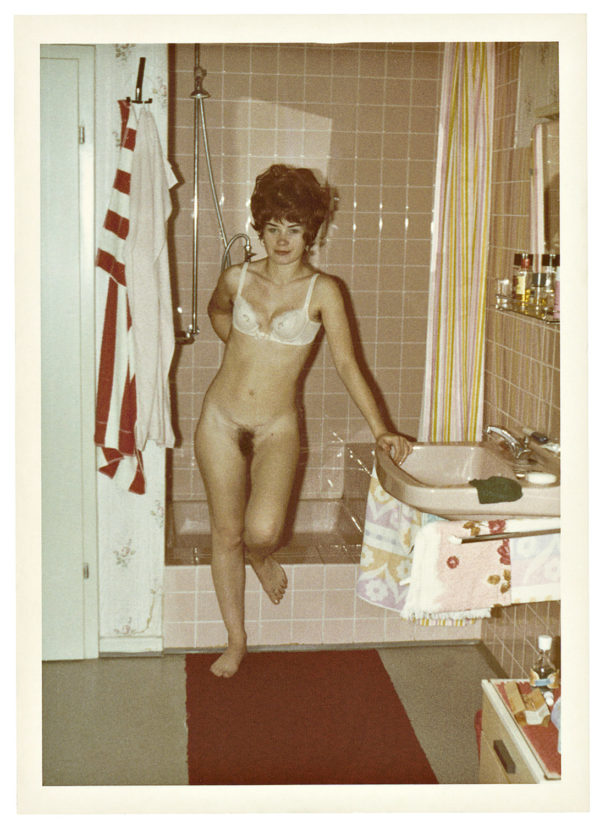 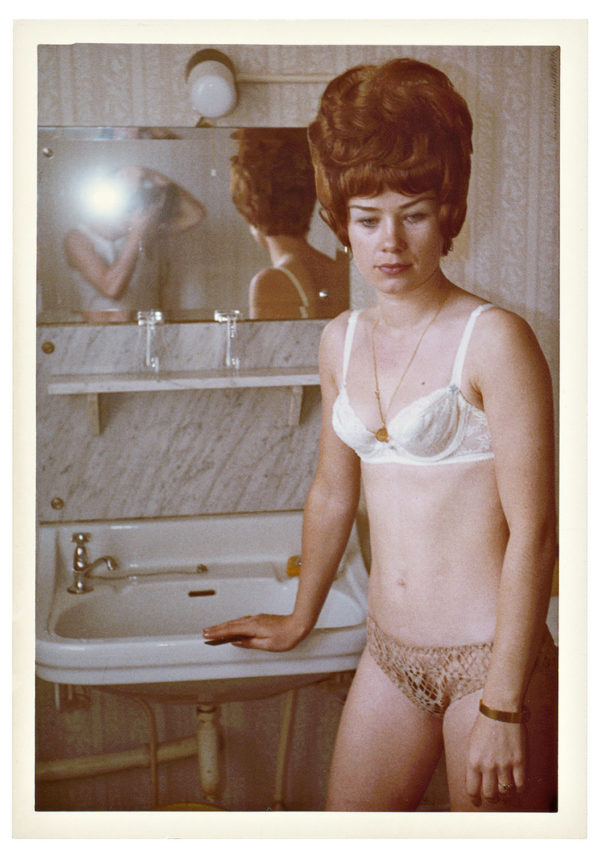 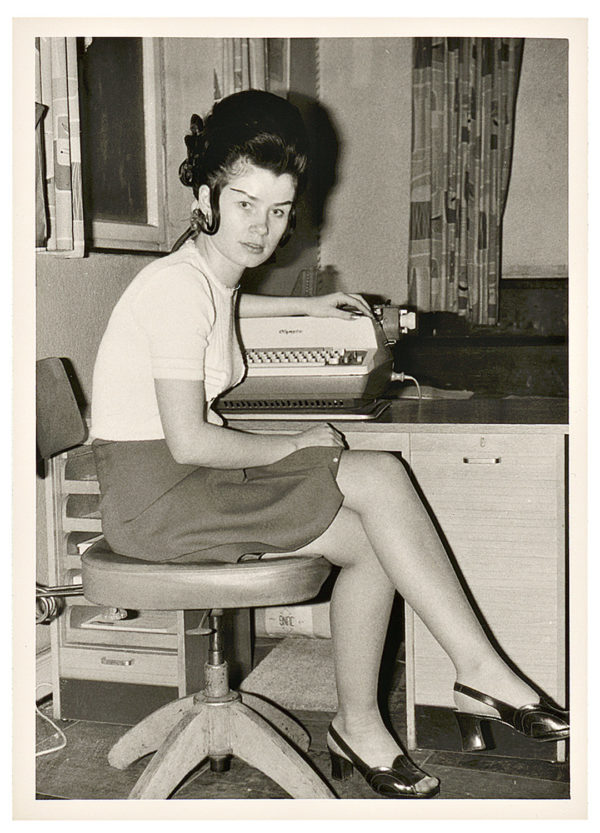 Margret is the name given to an account of a secret love and/ or sex affair between thirty- nine-year-old businessman Günter K., who lived in Cologne, and his twenty-four-year-old secretary, Margret S. The affair lasted from May 1969 to December 1970. To “tell the story,” Günter gathered in a briefcase 267 of photographs of Margret in different places and poses—beside her typewriter, on the road or in hotel rooms, dressing, changing, in bed, putting on make-up—85 preserved documents of commentary, and 88 pieces of “samples/evidence/material proof,” including hair, pubic hair, fingernails, empty blister-packs for contraceptive pills, and a blood-stained tissue. A large collection of hotel and restaurant bills, travel tickets, and tickets for shows or sites that they visited provides some insight into the private life of these two people. Günter K.’s typewritten notes, which are in the style of administrative protocols, describe the couple’s sexual practices and the duration and positions of inter- course. They are disturbing because the crude, obscene tone used is in sharp contrast with the coldness of the “book- keeping accounts.” Margret portrays a chilling artistic instrumentalization of a relationship.