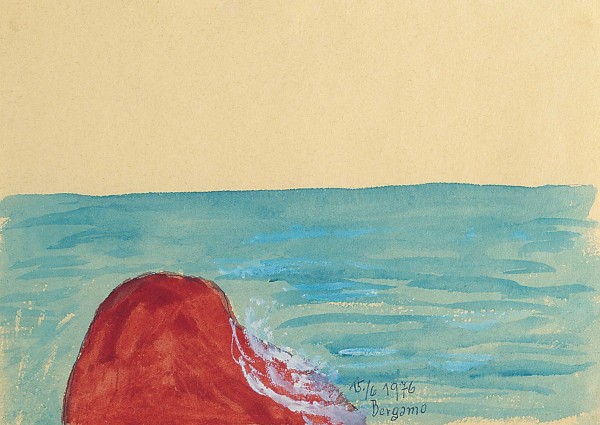 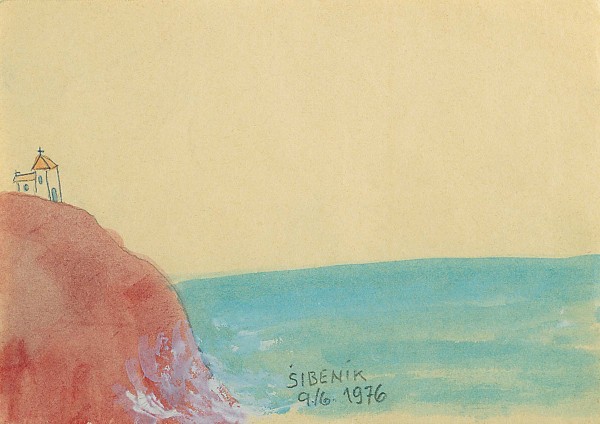 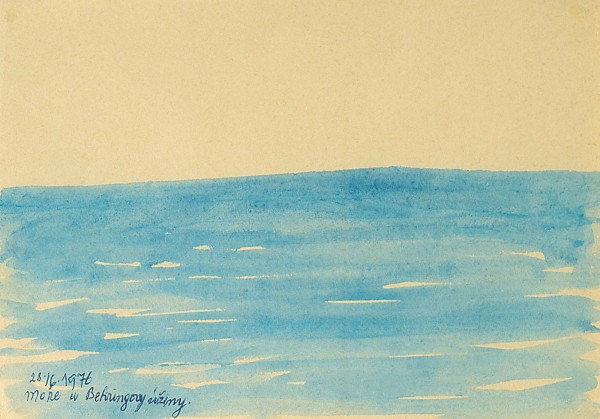 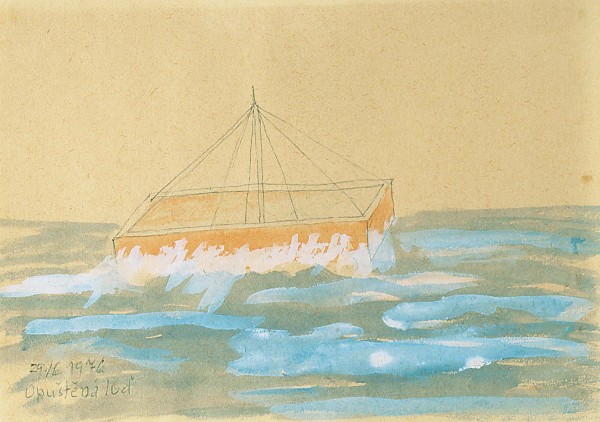 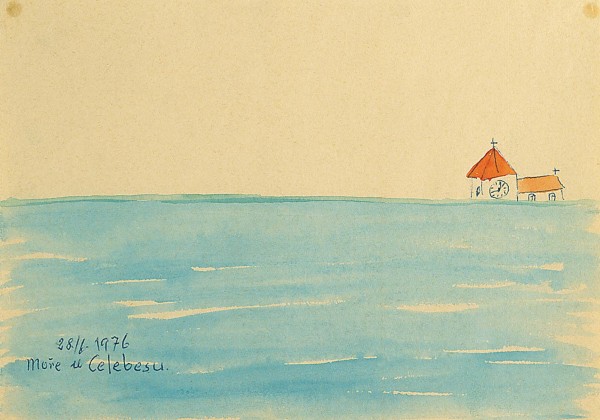 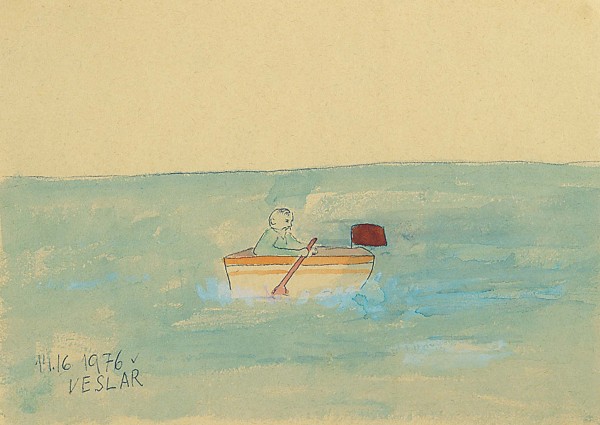 After studying at the Business Academy, Jindřich Vik  worked as a bank clerk. He devoted his free time to painting, an activity he abandoned activity upon his retirement. After the death of his wife he became very depressed. His daughter, an artist, pushed him to resume painting. He then started making drawings and watercolor landscapes depicting scenes of everyday life in the countryside: working methods (e.g., Painting the Mangers, Catching Flies), objects (e..g, Pastry, Medicaments). The apparent simplicity of his work was largely surpassed by his personal style, characterized by  extreme fragility. Everything seems to be suspended in the present moment. He also returned to his lifelong hobby — geography. Although he never left the Czech Republic, Jindřich Vik  created a series of seas, sometimes situated in unlikely places (e.g., The Madrid Sea). He usually signed and dated his works, accompanying them by descriptive notes. The last two years of his life have been fully vested in his creation.