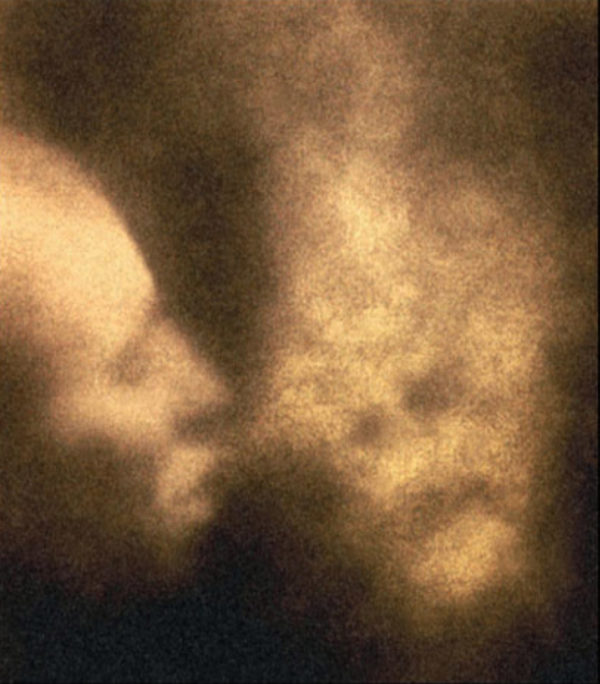 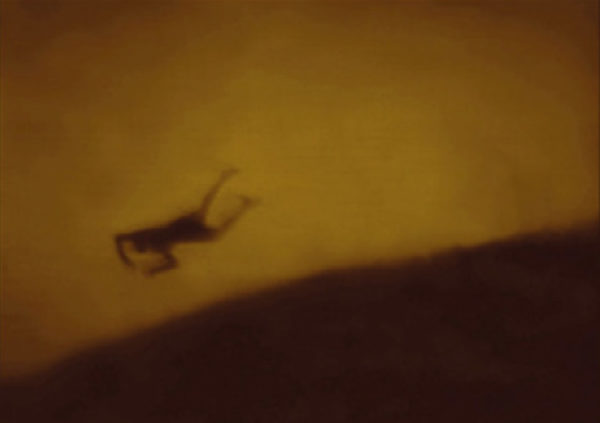 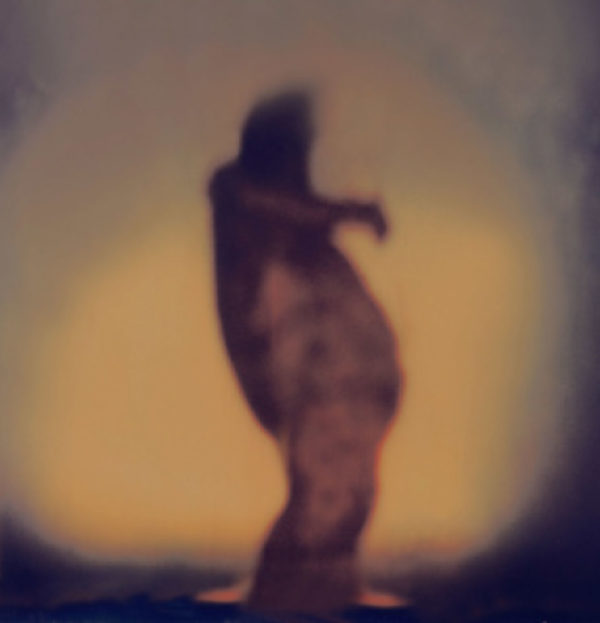 John Brill, a self-taught artist, has been photographing his daily life since 1959. After receiving a degree in physiological psychology, he worked as a beer truck driver from 1975 to 1989, after which he assumed his current occupation, driving a school bus in Madison, New Jersey. Initially, working with a large number of unpaid assistants and models (his co-workers, friends, and family), he organized his photo sessions on the street and in other public spaces as if they were performances. Attendees might come across burning objects,  see naked people, drink unlimited quantities R United States of beer. All this drew crowds and, inevitably, the attention of the local police. At age thirty, Brill began to create a new type of image, aiming for a universal psychological effect. Working exclusively with traditional silver-based materials, he sought the intangible. Like an alchemist, he transforms the material, refines it, and tries to reduce its clarity to keep only the essence of beings (their aura), deemphasizing any relationship to an external descriptive reality. Thus, each spectator can individually interpret his enigmatic images, which result from a multi-layered process that makes them less and less distinct—ghostly works with an obvious resemblance to late-nineteenth-century spirit photographs. Although he has fully embraced digital methods as a utilitarian tool, Brill still photographs almost exclusively on an eclectic (and diminishing) assortment of films, mostly in vintage 35mm and cheap plastic cameras. He typically prints the resulting negatives on silver halide papers in his darkroom, in turn using these work prints either as guides to make the final silver prints or to be converted into digital files for ink-on-paper prints. Using heavily reworked silver prints as the jumping-off point for digital manipulation, he has carefully avoided the false dichotomy of analog versus digital, preferring instead to exploit each paradigm for its inherent possibilities. The result is images that would be impossible with either methodology by itself. Brill is presently working on many disparate series, which range from images shot with a little plastic camera from his school bus, to the microstructures of fungal mycelia, to a collection of street photographs in the classical sense of street photography.